DETECT IDENTIFY TRACK & DEFEAT DRONES. Are you waking up to the growing threat that drones pose to the privacy, safety and security on-board your yacht? Martek Counter UAS have developed M.A.D.S™, a marinised Anti-Drone System. M.A.D.S™ is the world’s first modular system designed specifically for a marine setting, detecting and identifying drones within a 5km range, providing GPS positioning of both drone and pilot together with the drone’s speed and heading and two defeat options.  Show More 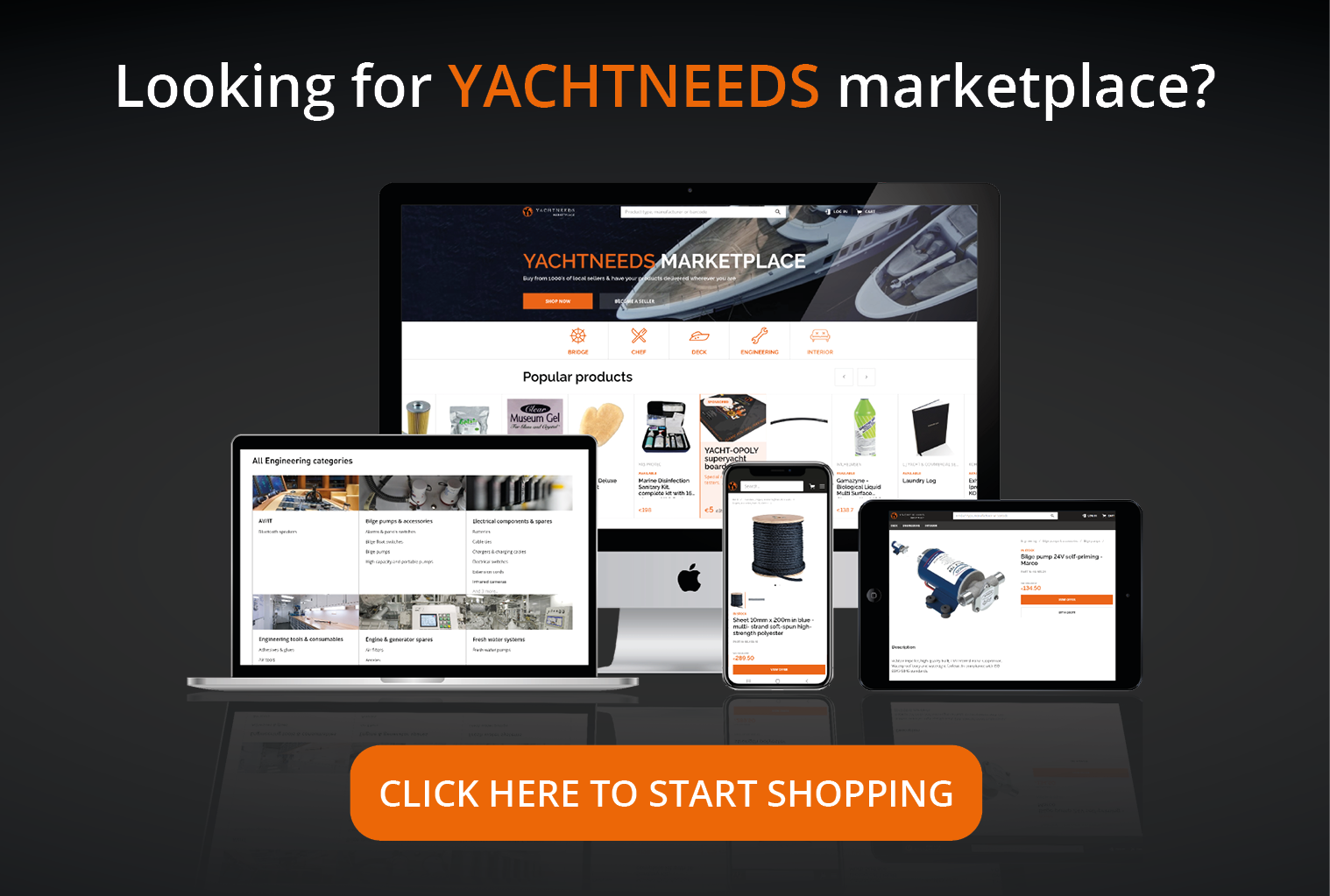